Judah Friedlander performed a raunchy set of stand-up comedy at McFadden’s Friday night. The self-proclaimed World Champion and extra dark black belt in Karate delivered his Laughfest act in his trademarked laid back style, getting many in the audience involved in the process.

Arriving in Grand Rapids from Korea in less than six hours, Friedlander claimed that he did not fly over but instead parkoured his way here, because instead of leaving carbon footprints, he chooses to leave actual footprints.

“I love Grand Rapids,” he said. “I’ve been here for six hours, and I’ve already been to Bobarino’s eight times. Great burritos.”

Friedlander started his set off by deciding which audience member was the best clapper, then found the one with the best posture. When asked about his boss and co-star on “30 Rock,” Tina Fey, Friedlander responded by saying, “She’s OK. I’ve had better.”

He then proceeded to make outrageous claims that seemed almost believable. According to Friedlander, the Laughfest logo was his design, he is the illegitimate son of Pele and Rambo and he was banned from baseball for being “too good.” In his first at-bat in the big leagues he hit a homerun from Shea stadium in his hometown of Queens, all the way to the upper deck, of Yankee stadium in the Bronx. It was the first ever stadium to stadium homerun in the history of the game.

“It was so awesome. The umpire let everybody run the bases,” he said. “Even the batboy took a couple of laps, the hotdog guy and the peanut vendor. I scored 140 runs on one swing of
the bat.”

About halfway through his set he announced that the only way to get America back on track is for him to run for president. Friedlander stressed the fact that he will be standing for President, not running, because that would make him look weak. Not a Republican or Democrat, Friedlander made up his own party on the spot. The Party party, which will be all about partying.

At the end of his first set, so many people stayed after to get autographs and buy copies of his book, that the second show started late. Security had to start asking people to leave,
because there were so many people impressed with the comedian’s wit and they all wanted an autograph or picture with the Friedlander. 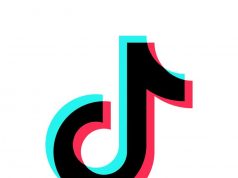 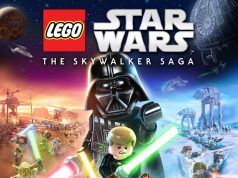