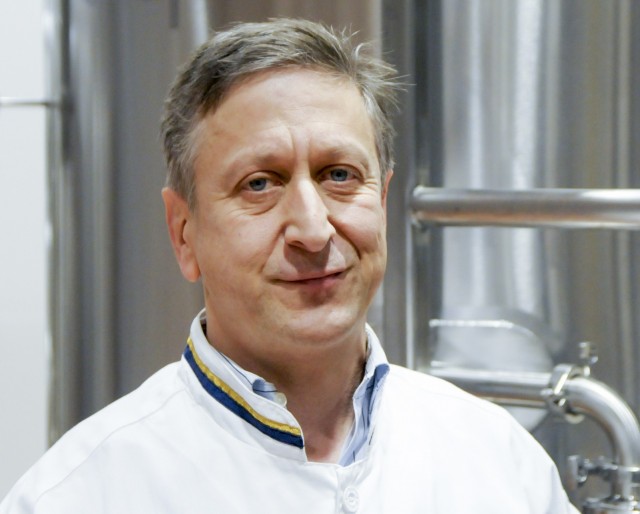 The course will be led by newly-hired full-time instructor John Stewart, who begins this month. Additional adjuncts will be hired in as the program assesses demand.

“We had a really great field of applicants,” GRCC Secchia Institute for Culinary Education Program Director Dan Gendler said. “Our intention is to back John Stewart up with the other applicants that were interviewing for the full-time position because most of them had a desire to get involved in education one way or another.”

Gendler said there was a good amount of local applicants.

“It was amazing that our local folks really were better than the folks that were coming from other parts of the country,” Gendler said.

According to Gendler, GRCC’s new “gastropub” is almost completely installed in a bar off of The Heritage Restaurant in the Applied Technology Center, with a three and a half barrel system from Craftwerk Brewing Systems.

A gastropub is a bar or restaurant that serves high end beer and food.

“More than burgers and fries, we’re looking at charcuterie and smoked meats and pâtés and artisan cheeses and those types of foods to not only teach the operation of the taproom and the brewery, but to also teach the operational aspects of pairing great food with great beer,” Gendler said.

Gendler said GRCC will be partnering with a few different distributors for ingredients, like Gravel Bottom Craft Brewery in Ada.

Gendler said he expects the program to quadruple within the next year.