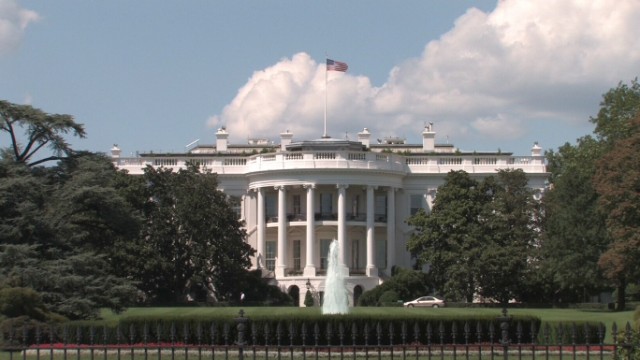 President-elect Donald Trump will formally take oath of office and become the 45th President of the United States this Friday, Jan. 20. Across the country, many events are happening in celebration and protest of the new president. Here’s a list of what’s happening around town as well as across the nation.

The Kent County GOP, 725 Lake Michigan Dr., and Lieutenant Governor Brian Calley are hosting a watch party on Friday, Jan. 20 to celebrate Donald Trump’s inauguration. The party will run from 11 a.m. to 2:30 p.m., and food and drinks will be provided. Tickets to this event can be found here.

Fountain Street Church (24 Fountain St.) is hosting a local event Saturday, Jan. 21 for those who want to participate in the Women’s March on Washington, but cannot attend. There will be a live stream of coverage from the march, and periodic check-ins with those in Washington. Local organizations such as Planned Parenthood and Progressive Women’s Alliance will be present, and there will also be performances from local comedy groups, poets, and musicians. The event runs from 10 a.m. to 5 p.m. and is open to the public.

Hosted by Apartment Lounge, 33 Sheldon Boulevard this event will be another gathering for those who wish to show their support for the Women’s March on Washington. The viewing party runs from 12 p.m. to 3 p.m. on Saturday, Jan. 21.  At 1 p.m., all those at the gathering will stand together for One Minute of Silence for Equality. It is also encouraged that those who cannot attend participate in the minute of silence in their own place. More information on 1@1 can be found here.

Hundreds of thousands of women and equality supporters are coming together on Saturday Jan. 21 in Washington, D.C. to march from Independence Avenue and 3rd St. to the White House in a peaceful protest against President-elect Donald Trump. The march begins at 1:15 p.m. and is free to attend. More information can be found here.

Several charter buses have been rented for those from Michigan who wish to attend the Women’s March. They will be leaving at 9 p.m. on Friday, Jan. 20 in Lansing and will arrive in Washington D.C. at 9 a.m. on Saturday, Jan. 21. The buses will leave again after the March that night at 9 p.m. The cost is $135 roundtrip. Visit the March’s Lansing Facebook page for booking and more information.

On TV and Online

Want to watch the inauguration as it happens from the comfort of your home? Many TV stations, including ABC, Fox News, PBS, CNN, CBS and NBC, will be doing live coverage of all of the day’s events.

Several news sources, such as The New York Times, NBC, and CNN, will also be live streaming the inauguration on their YouTube channels or their websites.

Making a killing: celebrities you didn’t know got their start in Horror